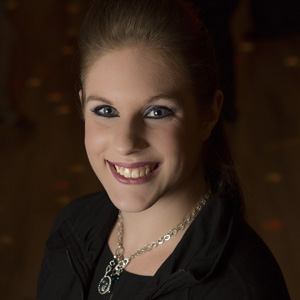 Growing up with a mother who was a professional dancer, Megan was destined to be a dancer. She started ballroom dancing in 2004 and has been with Dance Louisville since we opened. With a background in competitive ice skating and ballet, Megan has had an impressive amateur competitive dance career traveling all over the United States competing with great success in all four styles of Ballroom & Latin as well as Country, Bachata, Line Dance and West Coast Swing. Megan began her professional career with a bang by winning the 2015 UCWDC ProPro Female World Championship!