West Coast Swing has taken the world by storm, and you do not want to miss out! Taking West Coast Swing dance lessons is a great activity for everyone, whether you have a partner or not. Dancing helps enable you to learn new skills, meet new people, stay in shape, or even lose weight and keep your mind sharp. If you have ever been inspired to perform or compete, there are opportunities for that too. We have group and private lesson options so no matter your schedule, or budget we have you covered. We also know that taking dance lessons can be a new and sometimes intimidating challenge, but rest assured…you’re in good hands.

Things to know for dance lessons…

We have group classes 4-5 days a week. You can learn West Coast Swing every Thursday! We also offer Salsa & Bachata or Ballroom and Country dance styles too. Anything you want, you can learn! Group classes start at about $10 per class but there are unlimited monthly options as well!

Social dancing is the best way to practice your steps and get some fun time on the dance floor. We have a practice party every Thursday as well as Friday and Saturday dances several times each month. The studio also takes weekend trips to cities around the midwest for even more dancing and competing! 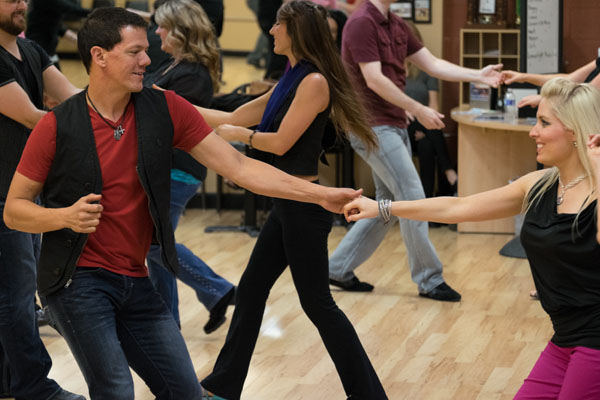 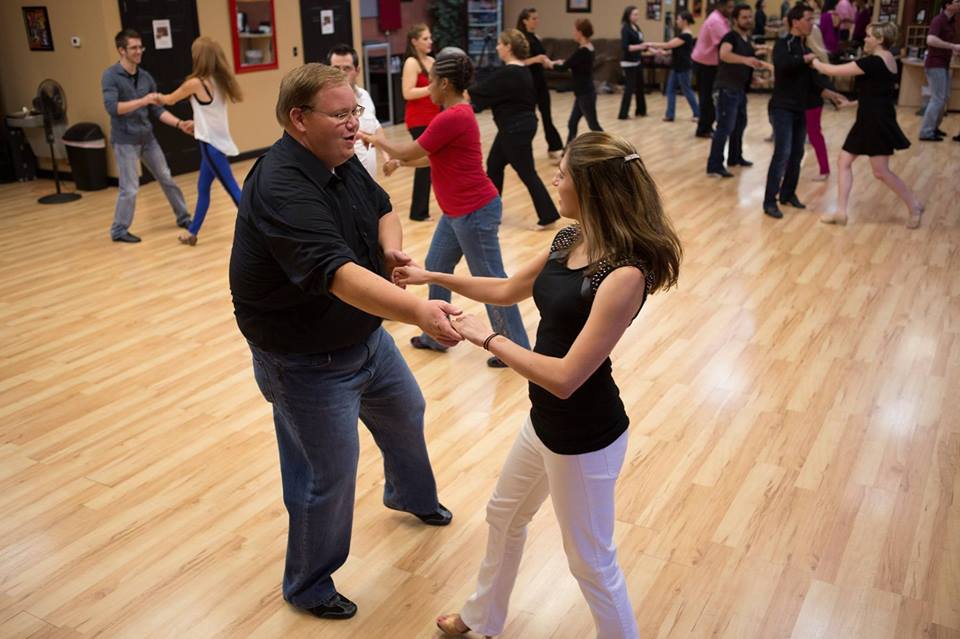 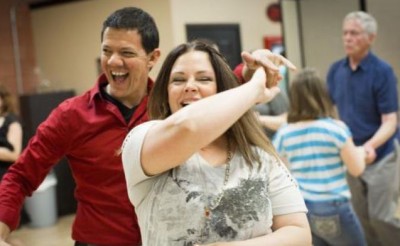 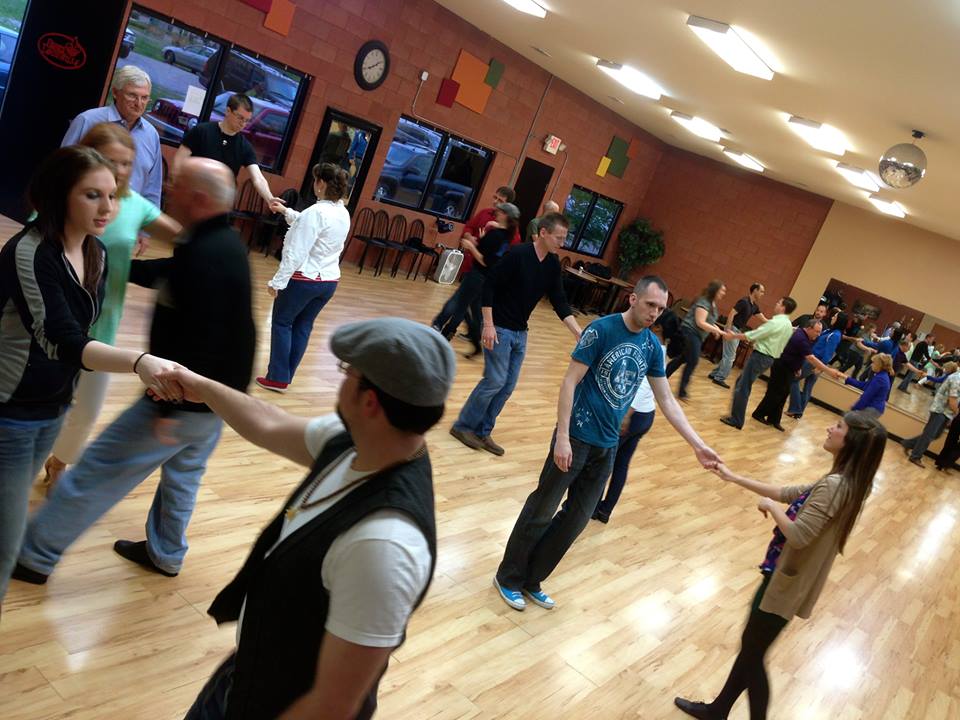 Dance Louisville has specialized in West Coast Swing for over 10 years!

We offer beginner though advanced group classes as well as private lessons.

Give us a call to see to get started dancing with us!

GIVE US A CALL 502-377-4859
Dance Louisville not only runs the #1 studio for WCS Lessons in Louisville KY, we also run the #1 website world wide for WCS lesson online!

Fun fact! West Coast Swing is the state dance of California. It’s origins are definitely in Lindy Hop, but has changed over the years! It’s distinctive “dancing in a slot” approach derives from San Diego dancehalls as far back as 1938. The kicking jitterbugs would frolic in the center of the floor, with the smooth dancers grooving on the periphery. First called western swing by Arthur Murray in the 1950s, swing had taken a definite right turn. A “slot” appeared along with the follower’s “walk walk” on the first two steps thanks to Murray’s initial coding of the dance in a studio.

Latin styles and hustle influenced WCS from the 70’s. Beginners seeing hustle and west coast swing often cannot distinguish them. Current WCS styles vary considerably. Modern WCS can be conservatively upright-postured, smooth and warm, or a funky, hot-partnered jazz dance. It is the social dance that allows for the greatest choice in styles of music.

Its the #1 website for all things west coast swing related!