Why is country dancing so fun?

Some people prefer to start with group lessons, others with private lessons. We recommend starting with a FREE 30min private lesson. Its the best way to get comfortable with Dance Louisville, and heck its free! What do you have to lose?

Social dancing is the best way to practice your steps and get some fun time on the dance floor. We have a practice party every Thursday, and Friday and Saturday dances several times each month. The studio also takes weekend trips to cities around the midwest for more dancing and competitions! 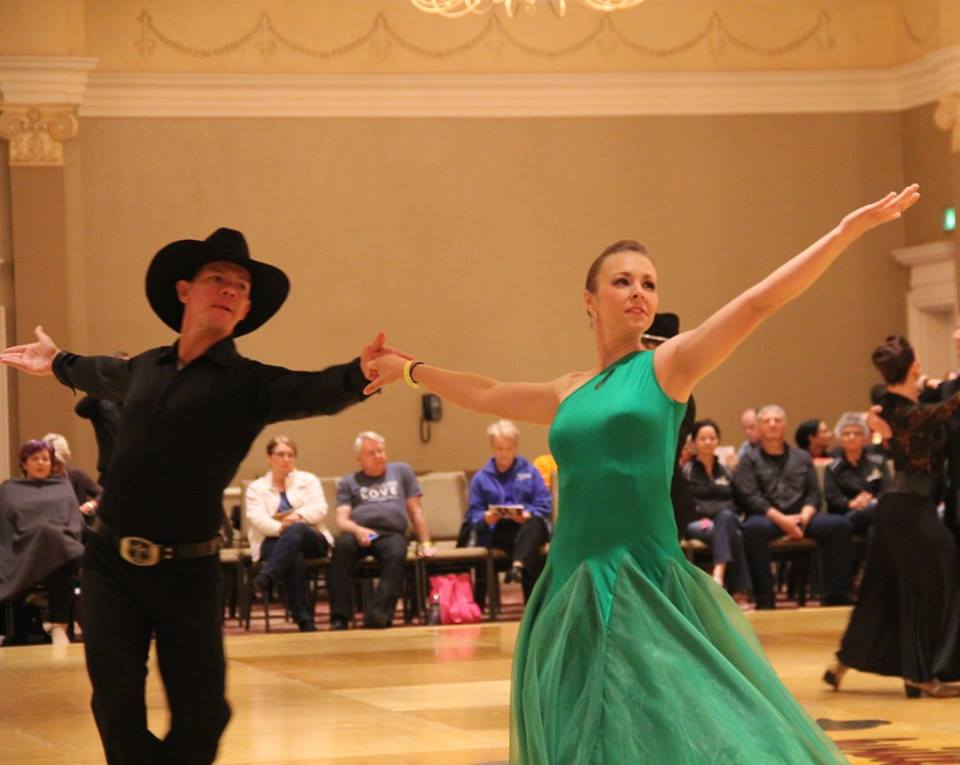 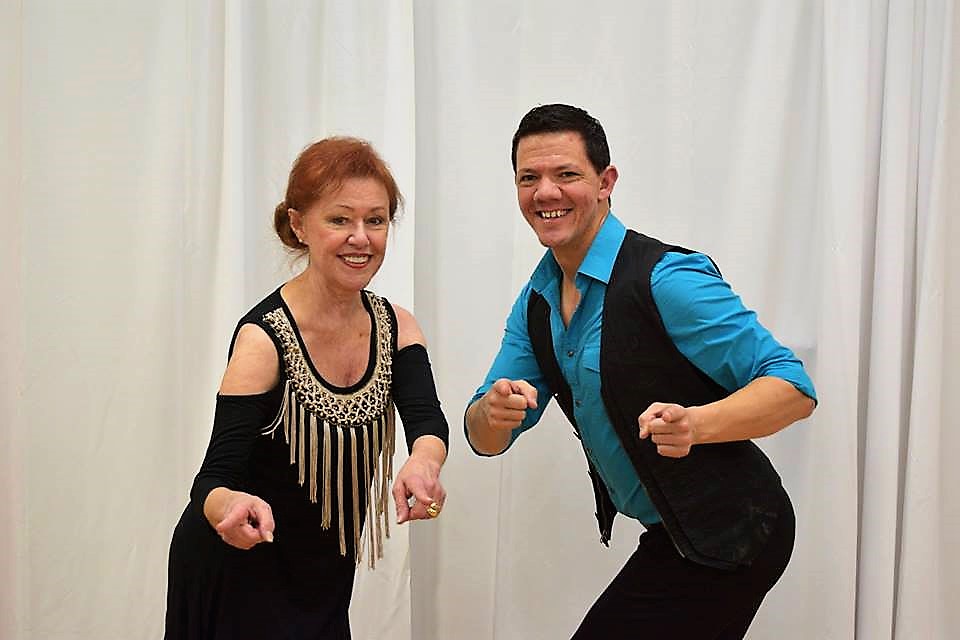 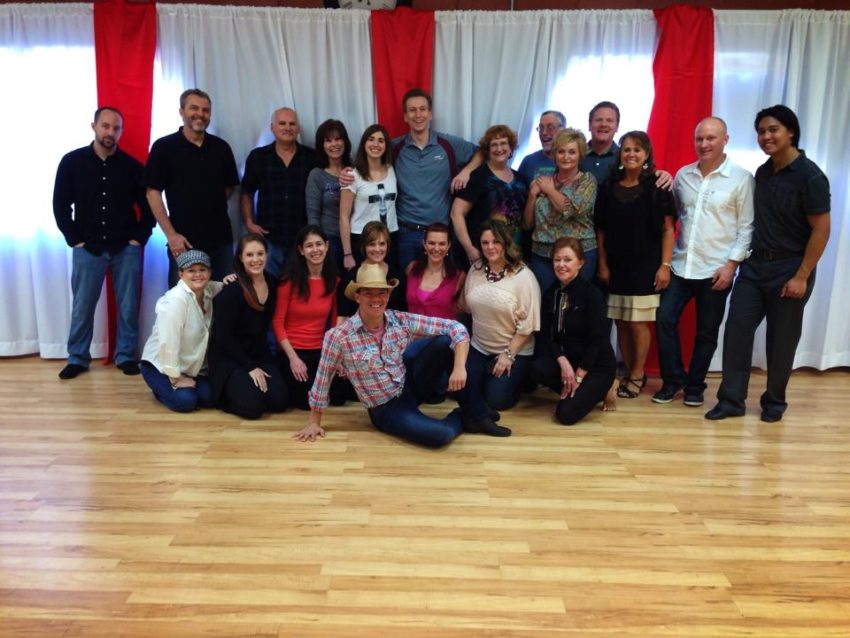 Enter Your Email To Get Your Coupon
Shared with

by your friends at Dance Louisville